Rurik Stanislav is a pathoot of Ukraine, a radio operator and a blogger who wants to fight against aggression and propaganda of Nazi Russia in a radio station.

How are you lying International Amateur Radio Union 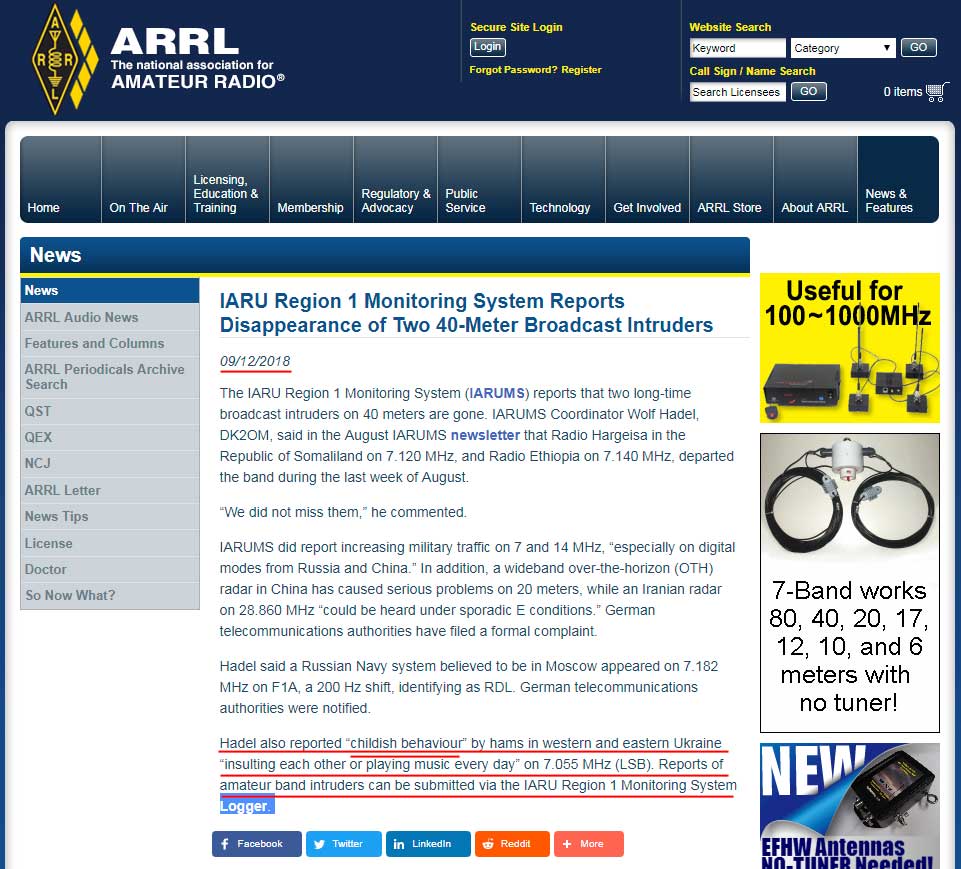 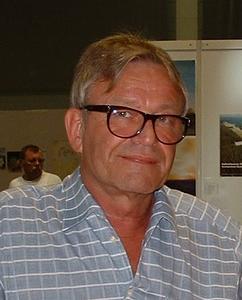 On the skin above and underlined in red, you can read the statement of the representative of IARL DK2OM — Wolfgang Hadel dated 09/12/2018 in which the complete lie is written. This is a lie since I personally wrote the e-mail address of this representative starting from 2015. In the letters, I pointed out about the Nazi propaganda that flows in the radio from Russia to the Ukrainian people. I did not receive a response from DK2OM — Wolfgang Hadel. But here in the report we read that some childish pranks of Ukrainians from the West with Ukrainians from the east. Maybe for this German Wolfgang Hadel — Russia has already become the east of Ukraine? Now look at the screen below. This is a response from Roskomnadzor on the issue of propaganda, insults and inciting national hatred. Here, a full-time acting head of the Communications Control and Supervision Department writes. What they like decent people listened to the radio for a week. This week they have not heard anything. Beautiful, is not it….
DK2OM — Wolfgang Hadel seems to be hearing something, but he writes how Moscow paid him for his lies, and Moscow, in terms of an aggressor and an occupier, no longer hears anything. The question arises you that the Europeans decided to trade with conscience and honor. Have you decided that you will sit out in a warm house, when war breaks out from your silence and lies in Europe, it will not affect you? I do not think so. Truth and truth are more precious to us. The honor and conscience of DK2OM — Wolfgang Hadel for some Moscow money not to buy … 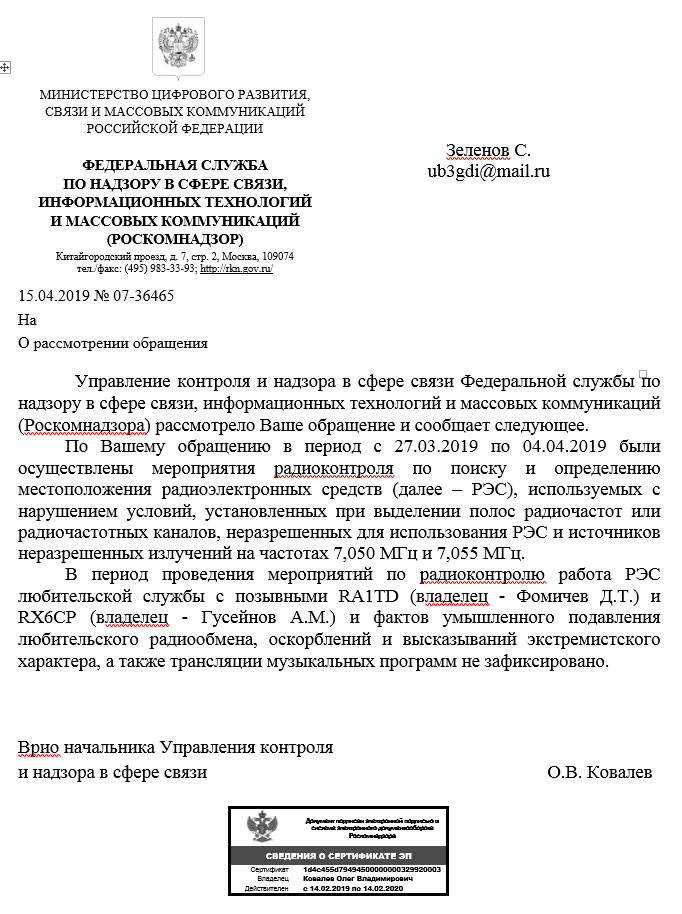 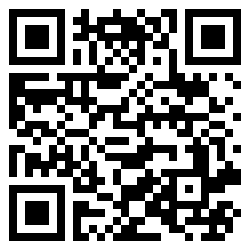