During six years Russia makes propaganda on Radio Amateur’s bands against the West and Ukraine. The purpose of Russia to unleash the World War Three on the territory of Europe.
Please, you have to interfere with a situation, otherwise it will be late.


There are more than 400 propagandists on our list that are working against Western countries. 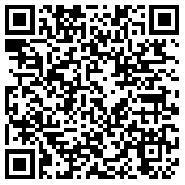 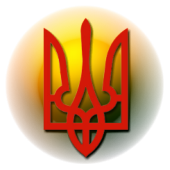 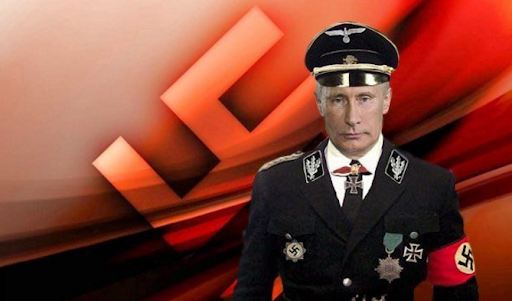